This autumn, Farrow & Ball brings new colours to its palette for the first time in four years. Among the 11 newcomers are a fiery red, a velvety midnight blue, an earthy neutral and a host of nature-inspired greens. Keep reading for top tips on how to use them in your next project.

Stirabout No.300
What it is: Stirabout takes its name from the porridge loved by Irish children. Its colour, fittingly enough, is described by Farrow & Ball’s colour experts as “the perfect oatmeal”– earthy and warming with just a hint of grey.

How to use it: Consider Stirabout for anywhere you’d use a light grey. It’s just as versatile but will feel a little less cold. Try it on walls paired with Farrow & Ball’s Jitney on woodwork.

Eddy No.301
What it is: Eddy is a soft pale green, named after the whirlpools in rivers and streams enjoyed by wild water swimmers. It’s the lightest tone in a family of grey-greens that includes Farrow & Ball favourites French Gray and Treron.

How to use it: Eddy creates an effortless connection with nature, perfect for rooms with a view of the outdoors. Pair it with natural materials like leather, wood and wool for ultimate relaxation.

Tailor Tack No.302
What it is: Tailor Tack is the lightest and most delicate pink in the Farrow & Ball palette, with a subtle yellow undertone for warmth. It’s named after the thread Haute Couture ateliers use to ‘tack’ material together.

How to use it: Have a room with strong colour on the walls? Try Tailor Tack on the ceiling instead of a brilliant white. Or, for just a blush of colour, try it on every wall with All White accents.

Templeton Pink No.303
What it is: Templeton Pink was originally a custom colour, created to be a flattering background for a collection of Wedgwood plaques. It’s a more intense version of popular Setting Plaster and Pink Ground, both light, yellow-based pinks.

How to use it: If you’re feeling bold, try painting the top two thirds of a wall in Templeton Pink and the bottom third (including the skirting) in Bamboozle, Farrow & Ball’s new spicy red, to nail the colour-blocking trend.

Bamboozle No.304
What it is: Farrow & Ball’s penchant for unusual colour names continues with buccaneering Bamboozle, a word for being deceived by pirates. It’s an orange-based red, a little cooler than Harissa, from the Farrow & Ball Archive.

How to use it: Bamboozle is a wonderful wall colour, making for rich and inviting spaces. If it’s just a pop of colour you’re after, try it on an alcove, the inside of an archway or a piece of furniture.

Hopper Head No.305
What it is: Hopper Head is the colour many Farrow & Ball fans have been waiting for. A true charcoal, it sits between two cult classics from the brand’s palette – Railings, a blue-black, and Down Pipe, which has a green undertone.

How to use it: Hopper Head works wonderfully in contemporary or industrial schemes, adding structure to light, crisp neutrals like All White or Blackened. Try it on a staircase or kitchen island for a real statement.

Selvedge No.306
What it is: Selvedge is a lighter, less grey version of the ultra-popular De Nimes, from the last set of new colours released back in 2018. Continuing the sartorial theme, it takes its name from a highly prized style of denim, woven the traditional way.

How to use it: Selvedge is a superbly versatile colour for walls and woodwork alike. For a contemporary scheme, pair it with Hopper Head or for a more traditional look, try it with earthy School House White.

Kittiwake No.307
What it is: Kittiwake is a clean, cool and cheerful blue named after the gulls that nest around the coast of the UK. Its hint of black pigment sets it apart from Farrow & Ball classics Lulworth Blue and Parma Gray, creating an earthier and more relaxed feel.

How to use it: Embrace Kittiwake’s coastal inspiration and try it in an all-blue scheme with Wine Dark and Borrowed Light. Or, go for a classic combination with Kittiwake walls and Strong White on the ceiling and trim.

Wine Dark No.308
What it is: Wine Dark is a rich, dark blue, named after the distinctive phrase used by Homer in The Odyssey. It’s earthier and more complex than the classic navy Stiffkey Blue, appearing almost indigo in some lights.

How to use it: Farrow & Ball colour experts often recommend embracing a small room by taking colour across the walls and ceiling, creating an intimate feel and blurring the limits of the space. Be brave and try it with Wine Dark!

Whirlybird No.309
What it is: Whirlybird is a lively green with an equally lively name, taken from the helicopter seeds that spiral to the ground from trees in autumn. It’s a little lighter than Breakfast Room Green.

How to use it: For a simple yet stunning scheme, pair Whirlybird walls with James White woodwork, a subtly green-toned off-white. To add another layer to your look, paint a standout piece like a table or kitchen island in Beverly.

Beverly No.310
What it is: Beverly is a true forest green that appears more colourful in bright light and subtler in low light. Farrow & Ball says that Beverly shares the dependable nature of its namesake, a much-loved and much-missed team member.

How to use it: Combined with School House White or Shaded White, Beverly walls make for very elegant rooms. For something a little unexpected, try colour-blocking Beverly and Kittiwake on walls.

Let Farrow & Ball Specification Help
Feeling inspired to use these colours, or other Farrow & Ball paint and wallpaper, in your next project? The brand’s specification service is ready to help, from start to finish.

You’ll be assigned your own dedicated specification manager, who’ll work closely with you at every stage from choosing colours, finishes and volumes of product, all the way though to aftercare.

Farrow & Ball creates a 100% water based range of richly pigmented paint colours. Available in a selection of high-performance interior and exterior finishes, Farrow & Ball paints range from 2% to 95% sheen and are renowned for their extraordinary...
View company profile
Send Enquiry 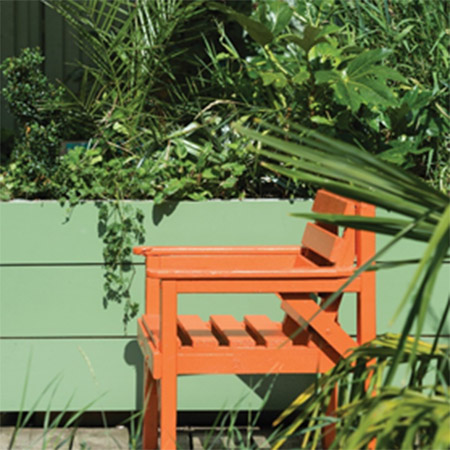 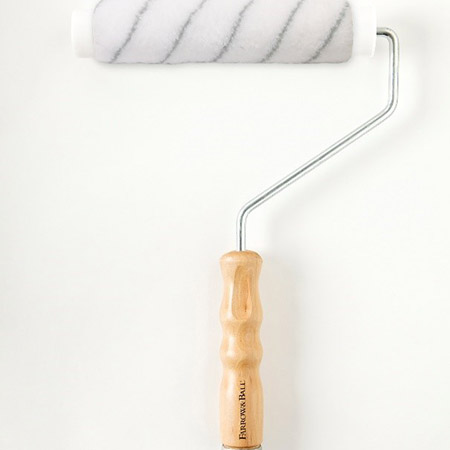 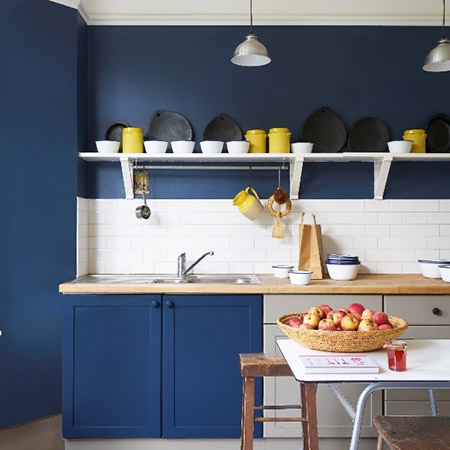 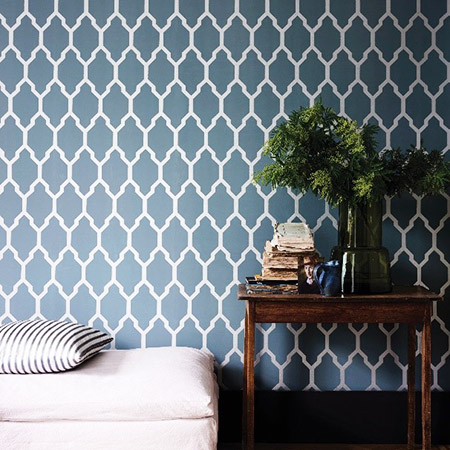 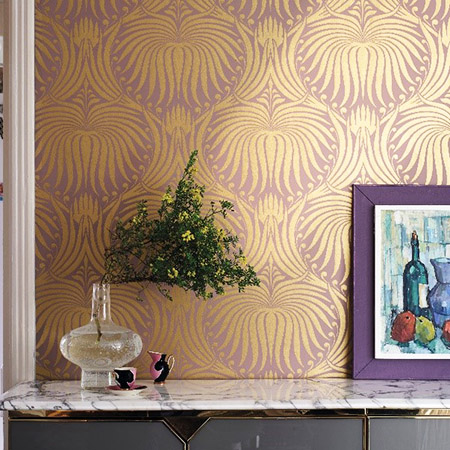 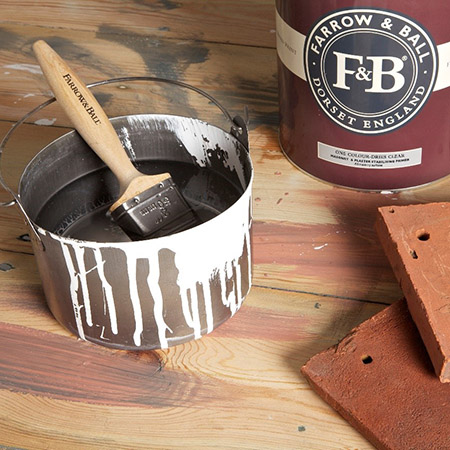 Make an enquiry to Farrow & Ball

Make an enquiry to Farrow & Ball

You may also be interested in this related Product News: Festive Hotel Decorating with Farrow & Ball Read Now