In its January 2019 report RIBA* stated that even though a building fire safety strategy might be a requirement of Building Regulations, there is little consistency over what information is being handed over in practice.
What does this mean for fire safety in England & Wales and what can architects, designers and specifiers do to mitigate risks once the project leaves their desks?

Gill Kernick notes, in her excellent summary of what caused the Grenfell Tower disaster**, that major incidents rarely have a single cause. It is therefore vital to incorporate fire safety into the very detail of building specifications.

One such detail, particularly in educational, healthcare and other public spaces, is notice boards. The national statistics*** published by the Home Office show that between 2017 and 2018, in England alone, there were over 3000 primary fires in these combined sectors, of which 682 occurred on education premises.

Notice boards can provide an efficient vector, unless they satisfy the required performance standards. Ensuring they are fully compliant however, may not be as simple as it sounds. 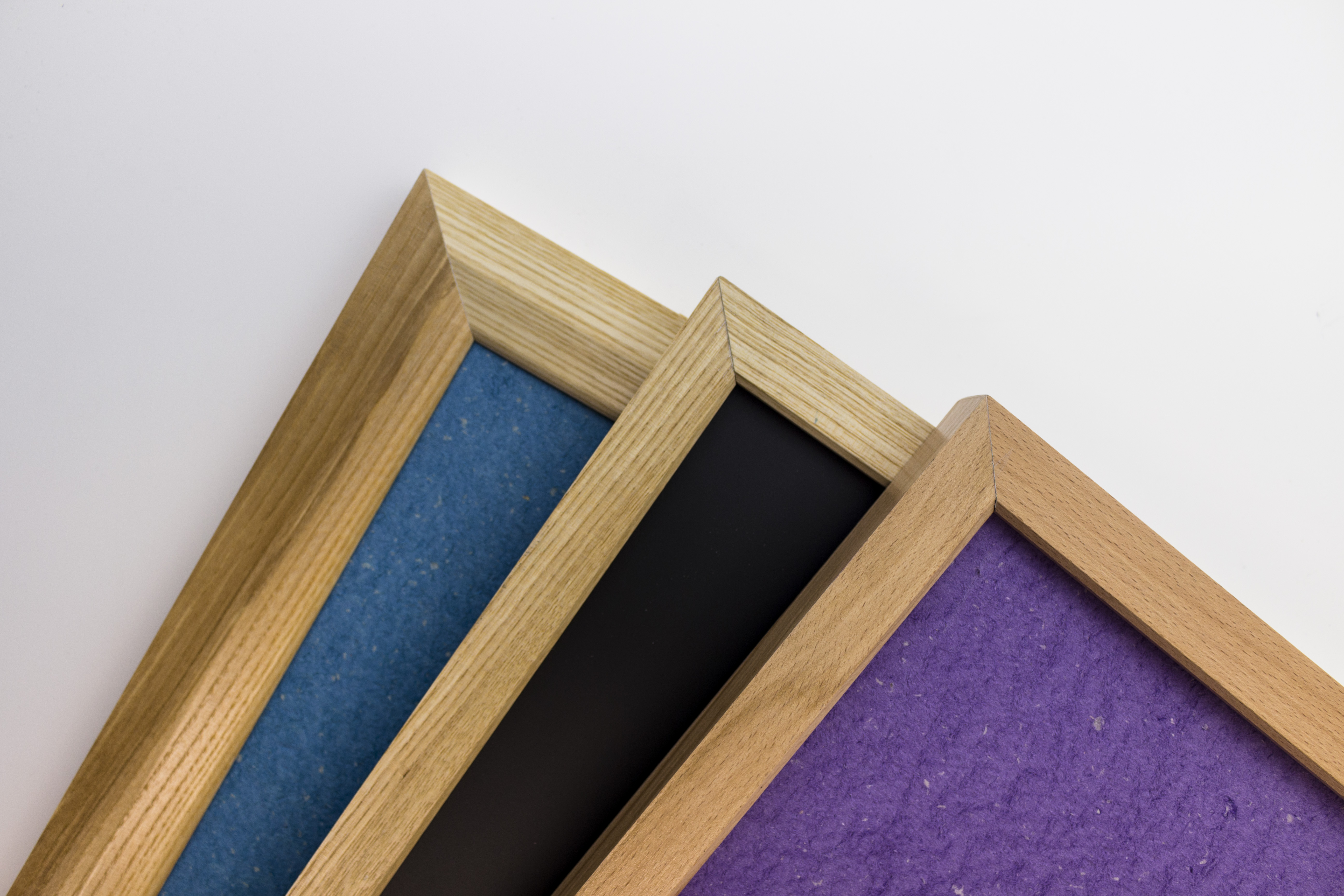 What are the fire standards for notice board material?

Notice boards are effectively ‘internal wall linings’. Therefore, if adopting the technical guidance given in Approved Documents B to comply with the fire safety requirements of the Building Regulations, the two relevant standards are EN 13501-1**** and BS 476-6 & 7*****.

In the case of schools, the Documents refer to BB 100 (Building Bulletin 100: Design for Fire Safety in Schools). Whilst these standards still apply to material performance, the Bulletin gives further guidance on size, spacing, location, positioning and additional protection.

Each of these has different classes and it is important to specify the right class of board according to where it will be installed. Escape routes, for example, require a more stringent rating, although one could argue that it makes good safety sense to use this throughout.

The table below summarises the minimum requirements. It is worth noting that National Classes do not automatically equate with their respective European counterparts, unless they have been tested accordingly. For example, a board that achieves a National Class 0 rating may not necessarily qualify for Euro Class B.

Notice boards typically cover large surface areas in classrooms, corridors, circulation spaces and student accommodation. The guidance is clearly laid out in Approved Documents B. This being so, what could possibly go wrong?

Unsurprisingly, specifications can become compromised, unwittingly or otherwise, by contractors and cost consultants. This is especially so on Design & Build projects, where seemingly minor decisions about ‘which notice board?’ may well be taken on the ground.

At this point, it is easy for unrated, inadequately tested or counterfeit boards to enter the supply chain. These may well play fast and loose with the ratings, for example by offering a fire-retardant cloth facing, but over a highly combustible core - with potentially catastrophic consequences.

Such is the concern, the issue has been raised in Parliament calling for better regulation, greater awareness and improved fire risk guidelines. As reported by the BBC****** last October, Stroud MP and former teacher, David Drew, told a televised debate at Westminster Hall that he had uncovered some alarming facts about the manufacture of notice boards.

Referring to the wood fibre core material used in one cheap imported board he said: "Something that we would want to be safe and secure is also available to people to set fire to, in a completely normal way, as a (commercially available) firelighter".

The MP also pointed out that the majority of boards fitted in schools are only Class E - the lowest classification in accordance with the European standard. One such wood fibre board was masquerading as fully compliant when in fact only the fabric covering was appropriately fire rated.

This is not uncommon. Other instances of deception include boards advertised as ’Class 1’. Often these boards have only been tested to Part 7 of BS 476 and not Part 6, which the national standard requires for proper classification.

In other cases, suppliers have marketed their boards with a rating of sorts but without referring to any test methods or classification standards that support the claim. Some will bend the rules, for instance by subjecting boards to a single reaction to fire test such as EN 13823 (SBI) and implying that this satisfies regulatory requirements.

The results from tests of this kind only form part of the data needed for classification purposes in line with the European standard. While this can be dangerous, there are other boards finding their way into use which offer no ratings at all despite the General Product Safety Regulation 2005 mandating manufacturers to put only safe products on the market.

What does this mean for architects, designers and specifiers?

Unambiguous fire rating specifications for boards would go a long way to communicating standards better. The fire safety requirements for both the core and facing material need to be explicitly stated, as less scrupulous suppliers will often attempt to fudge these factors.

Additionally, specifiers should always ask for documentary evidence by way of certificates from the manufacturer or supplier for fire tests carried out by an accredited testing body and include this in the submissions for design, specification and tender. If this is not forthcoming, it is always worth checking or looking elsewhere.

Beyond this, the question then remains: what can be done to ensure compliance during and after the construction phases? 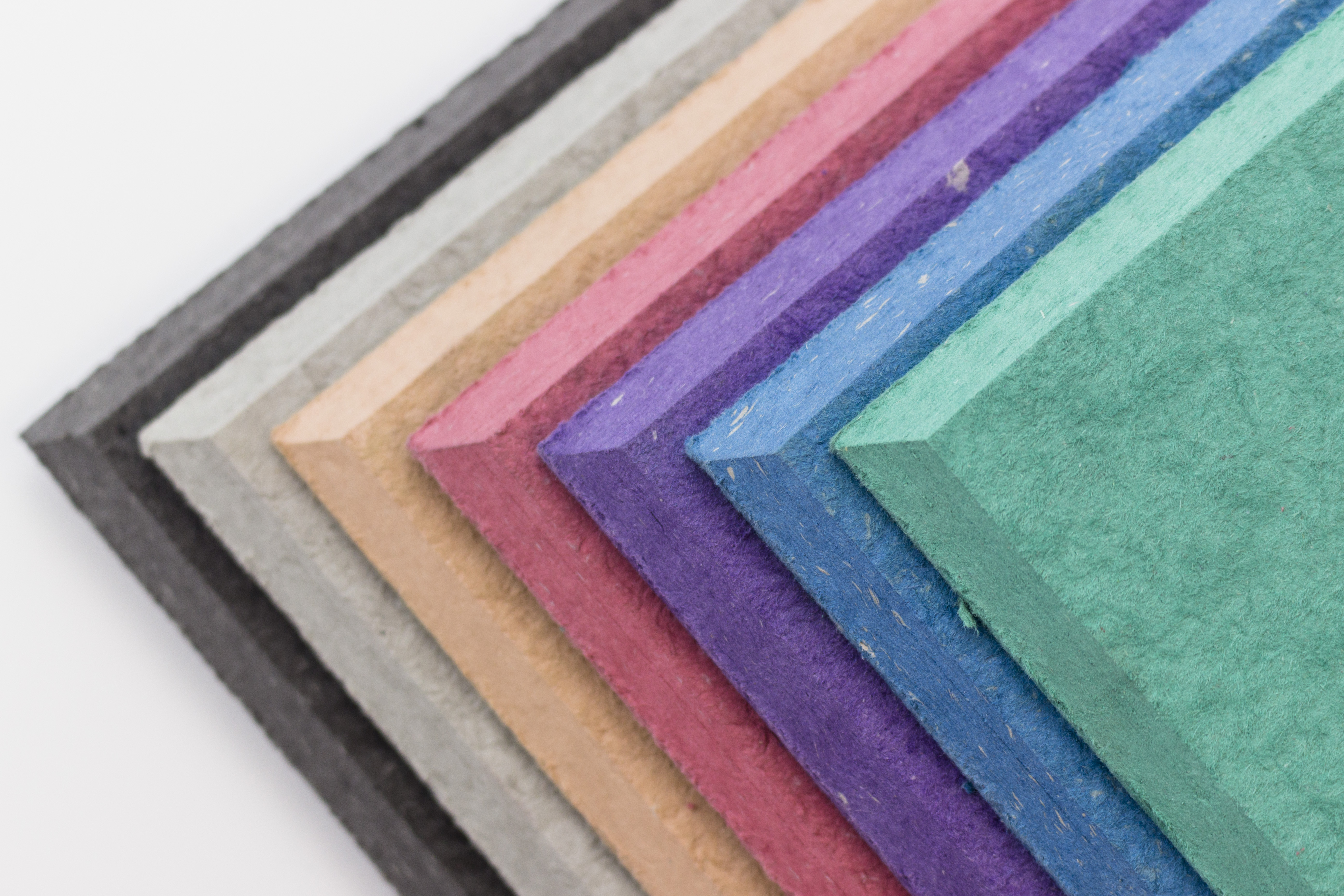 It is a legal fine point about where and when a specifier’s responsibility for fire prevention ends, should the specification not be followed. It is also a moot one, as no professional designer or architect would knowingly put their name to a dangerous building.
While notice boards may seem to be minor components in a new build or refurbishment project, their capacity for promoting fires make them worthy of close attention in master specifications and other handover documents.

This is especially so when you consider that those making purchasing decisions, including contractors, facilities managers and occupants, are highly unlikely to be aware of the potential pitfalls presented by such a ‘low tech’ product.

Within the Education sector, it is often heads, teachers or secretaries who purchase and manage replacement boards. There is little or no technical guidance published by the DfE and in many older schools there is no accurate record of the boards already installed.

A recent survey of 43 schools underlined the current lack of knowledge:
• 74% are unaware of the material inside their notice boards
• 86% did not know what the UK building standards are for wall linings
• 65% consider cost more important than the fire rating of their notice boards

These findings point to the scale of the problem: namely that 25,000 schools are potentially at risk.

Architects, designers and specifiers can certainly increase awareness by including clear guidelines into their master specs. These can be passed from the contractor to any one responsible for undertaking fire risk assessments and are helpful for ensuring the safety of occupants in accordance with current fire safety legislation*******.

BIM provides an additional opportunity to convey this information to all involved in a project and certainly to contractors. Indeed, UK manufacturer Sundeala provides downloadable BIM objects, 2D and 3D visualisation files, fire-proof specification clauses and fire test certificates for its Class B FR and Class D K Boards.

As Sundeala Sales Director, Joanne Mulloy, says: “None of the fire safety requirements for display boards are technically that complex. Compliance is very much a communications challenge and it is one that we want to work on with specifiers, contractors, users and government. The message has to be to not automatically take things on face value, to always to ask for supporting evidence of any claims that relate to life safety and if in doubt, don’t ever be afraid to swap it out”. 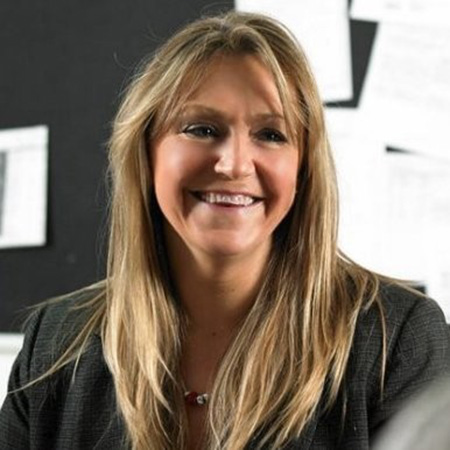 Alongside the celebrated Class B fire-rated ‘FR Board’ and the Class D fire-rated ‘K Board’, Sundeala produces a...
View company profile
Send Enquiry

Add Fire safety and notice boards: exposing the risks to your Enquiry Shortlist

Make an enquiry to Sundeala

Make an enquiry to Sundeala

You may also be interested in this related Product News: Pin Board Materials - Fire Performance, Classification and Compliance [BLOG] Read Now