Geberit, leading manufacturer of plumbing and drainage technologies, has provided an efficient HDPE drainage system for a prestigious residential development in the heart of Portsmouth Harbour’s regeneration area.

Situated close to the vibrant Gunwharf Quays, Admiralty Quarter comprises a variety of luxury apartments, duplexes and penthouses, many offering spectacular harbourside views. Developers Crest Nicholson, aware of Geberit's green credentials, specified their HDPE drainage system for the project, which was installed as a suspended application within the vast underground residents' car park.

Geberit HDPE (high-density polyethylene) is increasingly becoming the drainage system of choice for contractors and specifiers due to it's environmental benefits. A simple compound of carbon and hydrogen sourced from crude oil, it is non-toxic, making it both harmless to living organisms and readily recyclable. In addition, HDPE has low energy consumption in both manufacture and disposal. The system is particularly durable, whilst still being lightweight for transportation and handling.

Geberit’s HDPE drainage system was particularly advantageous to the Admiralty Quarter project due to its versatility in manufacture and installation. Suitable for above and below ground applications, both internally and externally, large sections of the system can be built to specification prior to on-site delivery. This pre-fabrication process can, beneficially, keep material wastage to a minimum.

Other benefits of Geberit’s HDPE system include high resistance to chemicals, impact, abrasion, extreme temperatures and the elements.

Martin McNally, Mechanical Contracts Manager for main contractor, Ardmore Construction, comments, “The Geberit system was chosen for cost, ease of installation, its green credentials and importantly, its aesthetically pleasing appearance. It is by far the best product in the marketplace. Geberit’s technical support and after sales service is also second to none, from the start of the project to completion.”

In keeping with the project’s high-spec demands, developers Crest Nicholson also requested that Geberit’s UP200 cisterns and accompanying flush plates be fitted throughout the apartment buildings. This attention to detail and specification for Admiralty Quarter, which is due for completion later this year, has led to the development winning the national annual NHBC ‘Multi-Storey’ award.

Geberit has been providing innovative sanitary, supply and drainage systems for the commercial and domestic sector for more than 125 years and is a brand renowned for its high quality and reliability.

Ranked as one of the top ten most...
View company profile
Send Enquiry 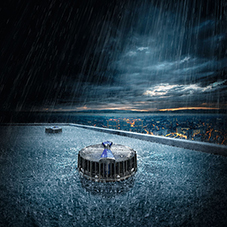 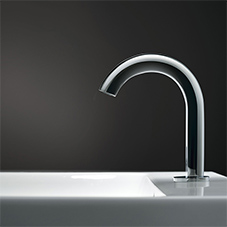 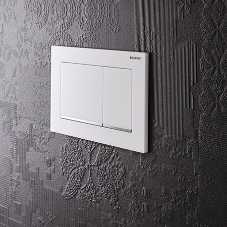 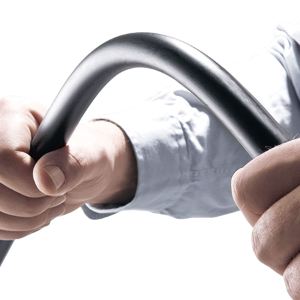 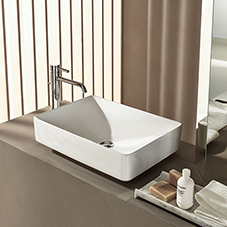 Add Geberit HDPE for Harbour Development to your Enquiry Shortlist

Make an enquiry to Geberit Sales

Make an enquiry to Geberit Sales

You may also be interested in this related Product News: Geberit expands its offering with brand new product launches Read Now