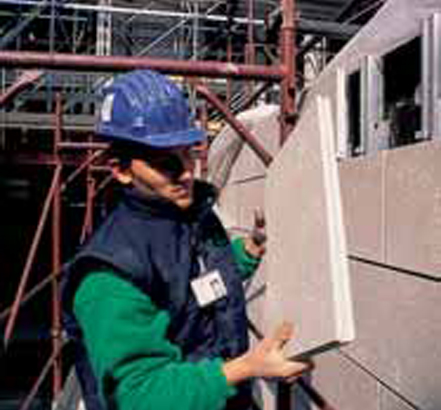 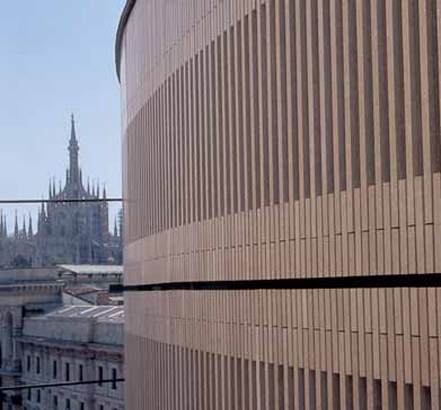 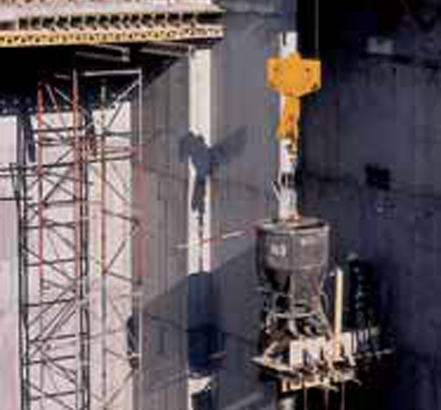 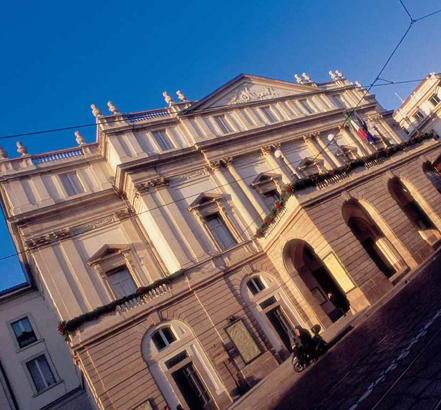 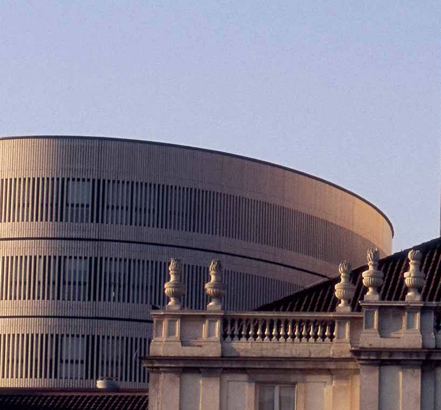 The Building Co-operative of Modena, that was awarded the work on La Scala, chose Aliva for this intervention, convinced by the quality of the solution offered. Aliva gave feasibility to Mario Botta’s daring architectural ideas, making it possible to respect and transform these ideas into an impeccable achievement without any precedents in Italy.

To cover this impressive structure, Mario Botta thought to continuously alternate the sun break panels which are able to lighten the volume of the structure and give a visible connection, even if not continuous, between the internal spaces and the outside world, creating a linkage with the city.

The architect chose the Botticino marble to give continuity with the eighteenth and nineteenth century architecture. This stone, already used for certain parts inside La Scala, matches the colour and appearance of the general neoclassic structure of the building and with the context of the surrounding architecture.

The designing of the sun break panels kept Aliva busy in several ways. The constructive difficulties of a facade needed to be resolved, wherein Botticino marble pilasters were alternated at an equal distance on an elliptical surface. Another problem was the building site, in the centre of the city, which offered very tight spaces for logistics and working conditions.

To resolve these problems at the same time, the Aliva designers and planners thought of a system to pre-assemble parts of the facade on the ground, out of the building site area. In this way, it was possible to follow the process with a high-quality control.

The stone panels were tied to a steel frame by means of an innovative fastening system, preparing the 63 stone panels to be assembled, in
the correct order, on to the ellipsoid structure.

For the design and assembly procedure, the facade of the ellipsoid was a structure that has no equals on a national or international scale, able to bring an element of modernity into the applied constructive technology of the stone facing. The facing, other than having the responsibility of presenting the new image of the theatre to the eyes of the world, also had to guarantee the most beneficial type of housing, using the principles of the ventilated facade.

Thanks to a moving air space between the external skin and the masonry, the system allows the walls to breathe, efficiently insulating the internal space.

It was also necessary, because of the building site, to complete the facade extremely rapidly, when the cement was just poured. Also in this case, the meticulous planning permitted to resolve in advance the main building difficulties, devising a specific ventilated facade system.

Due to the large variety of slabs and significant weights involved, an exclusive fastening system called Ali-Stone was created, which guarantees the necessary stability of the structure and allows the stone to be adjusted on three axes which enables the facing slabs to be perfectly aligned.

Aliva also undertook the positioning and supply of over 800 spotlights for the surface of the facing, that when regularly spaced out, outline the silhouette of the tower when dark. 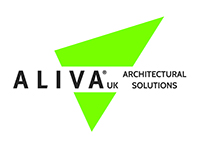 Make an enquiry to Aliva UK

Make an enquiry to Aliva UK

You may also be interested in this related Case Study: AluK Fenestration Solutions Transform The Quadrangle in Cheltenham Read Now