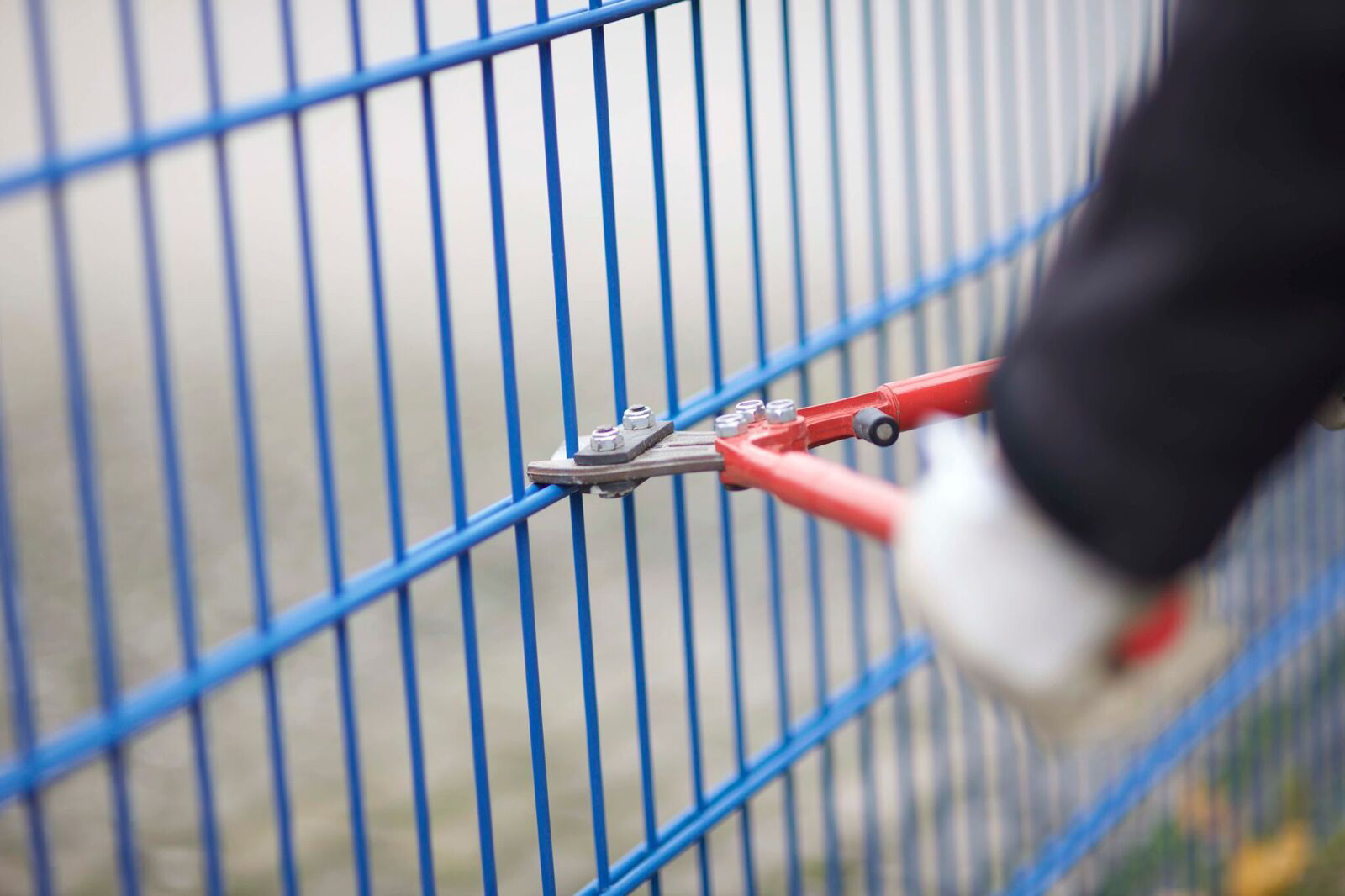 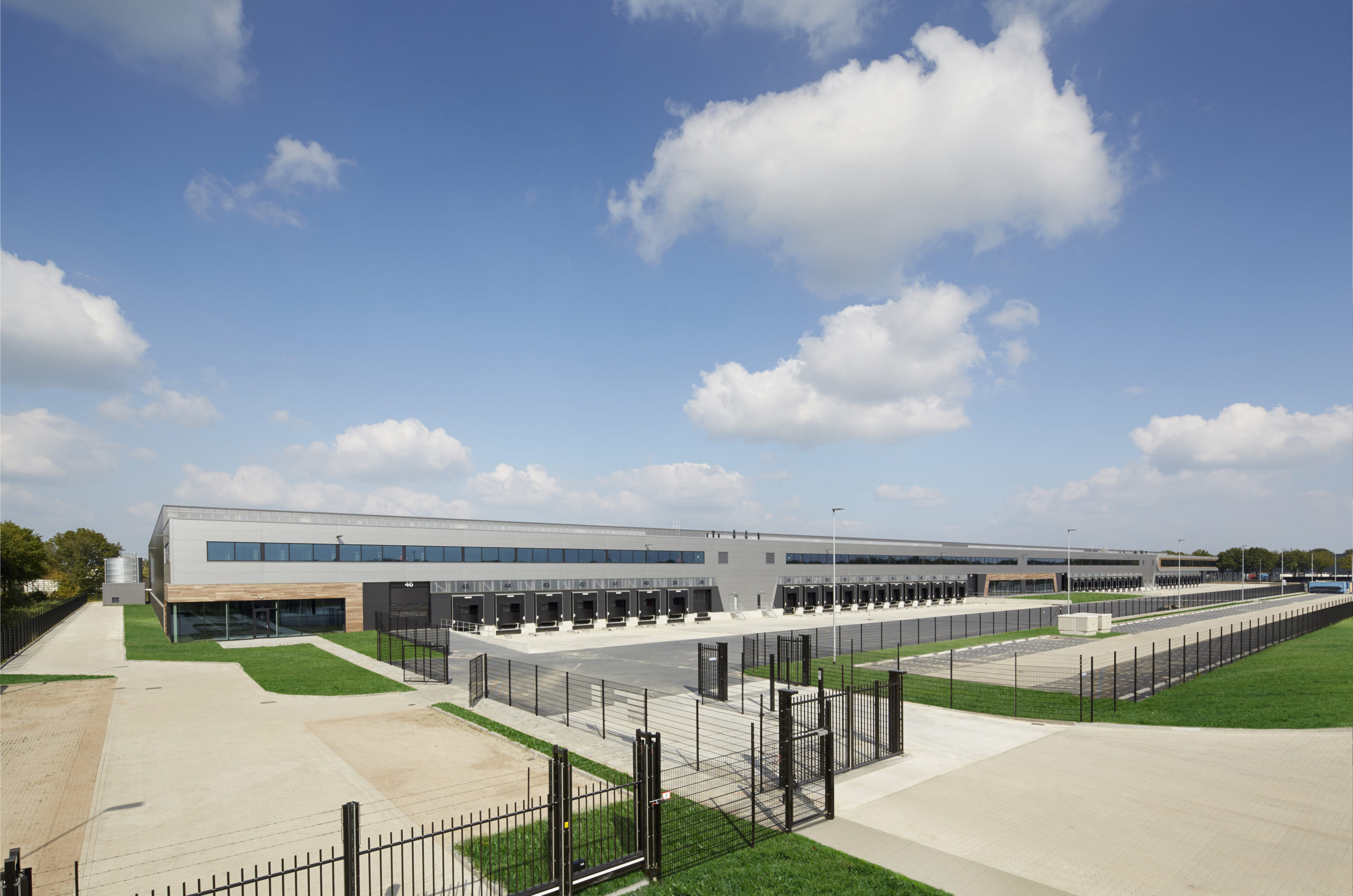 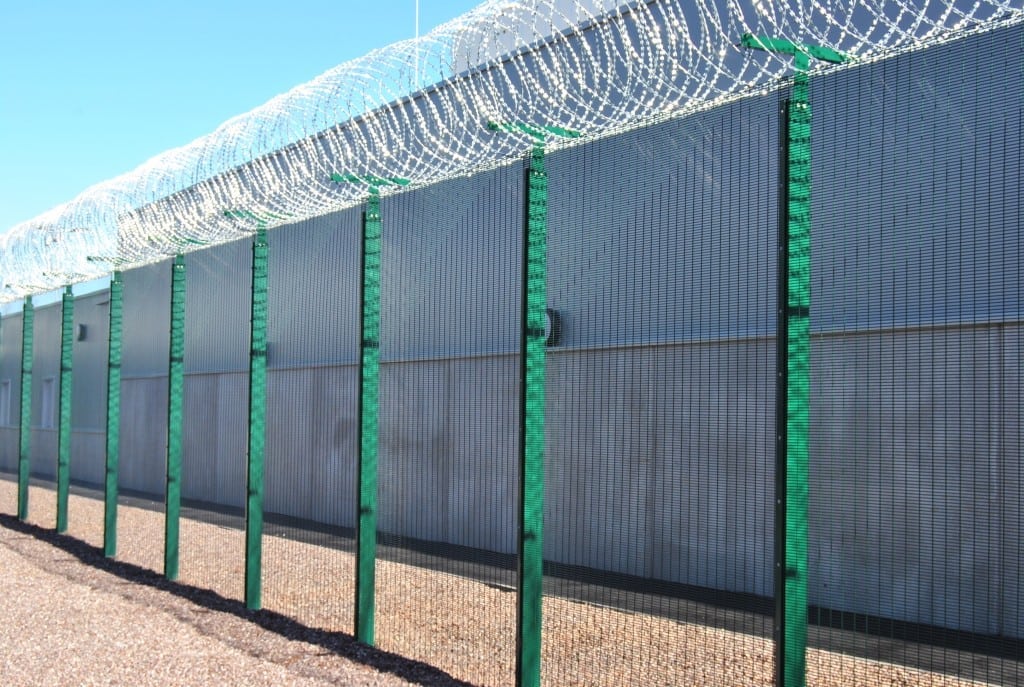 A blog written by Heras

Although perimeter fencing, gates and access control systems provide a solid line of defence to a given site or premise, adding a Perimeter Intrusion Detection System (PIDS) complements and greatly increases the overall effectiveness of the perimeter security, creating a dependable, total perimeter protection solution.

Illegal entry to site and burglary –the most common threat whether it’s offices, industrial or military sites; none are immune to crime. According to the UK crime statistics, there were 19,011 burglaries in April 2020 alone, constituting both domestic and commercial break-ins.

A commercial burglary involves illegally breaking into an office building, store, warehouse, or any similar structure to steal, cause damage, or inflict harm.

Commercial burglaries have always been very lucrative for criminals and are becoming more common, as the objects stolen, such as from a distribution centre, could be worth a lot more than what they would generally find at a residential property.

The only thing keeping them out is the security measures taken by the business, which is why they hold so much importance and must be given the upmost priority.

Impact of a burglary on a business

The impact of burglary on a business is pretty far-reaching and includes not just financial losses and property damage, but a lot of other things too including the potentially emotional impact and stress on staff. The effects of a burglary on any business include:

Most burglars are after money and the most valuable items or assets a business owns.

Acts of crime usually involve force. Illegally entering a property involves the perpetrators to force themselves inside a property by breaking things such as fences, gates, doors and windows – sometimes a ‘smash and grab’.

Criminals also use ram-raiding techniques, using vehicles to force their way in, causing substantial damage. Burglars are generally in a hurry and have zero regard for the property and the more sophisticated criminals may try and tamper with security systems, which can result in huge repair costs.

A burglary might result in complete or partial downtime for the business, due to the time required for repairing any damage. Every minute lost results in additional financial losses.
Also, the management might need time to deal with the issue and take the necessary measures to avoid any such incidents happening in the future.

Commercial burglaries often leave the employees and customers of the business feeling dissatisfied, unsafe and unhappy.

It can trigger feelings of mistrust, thinking that the employers / company owners have little regard for their safety, especially if the crime resulted due to neglect, such as the use of low-quality locks, lack of security systems, and overall poor safety measures.

It may even result in employees leaving the organisation and customers choosing competitors over them, which can be disastrous for any business.

Burglaries, or any crime for that matter, can have a huge psychological impact on the victims. Feeling unsafe and vulnerable takes a toll on your day-to -day life and affects every aspect of it, including work.

People witnessing a burglary and becoming victims of crime often struggle to concentrate at work, feel unmotivated, lose sleep, and develop anxiety issues. All of this results in them being less productive at work, meaning reduced output and effectiveness of the business.

Are you liable for on-site injuries?

Do occupiers really owe a duty of care to trespassers?

Occupiers do owe a duty of care to trespassers but, as may be expected, that duty is not as high as with other categories of visitor.

All of these points have potential to effect insurance premiums so adding to perimeter security to mitigate against un-authorised and un-wanted site access will help reduce future policy costs.

The security of each and every site is often a challenge for every company as there are so many factors that need to be taken into consideration, but by utilising the experienced Heras team and the steps laid out in the Heras Security Model, Heras are very confident they can provide the best solution for their clients.

Heras first assess the threats and what valuables you want to protect and establish the scenarios that are relevant to your company. Then they determine how to prevent these scenarios and advise on the measures you can take to achieve this.

Heras is a European leading end-to-end supplier of permanent and mobile perimeter protection solutions. Heras operate in over 24 countries and employ more than 1100 highly skilled experts. 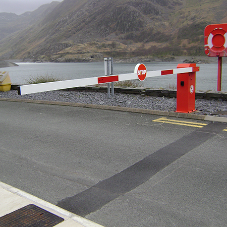 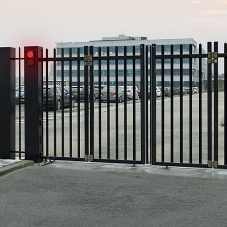 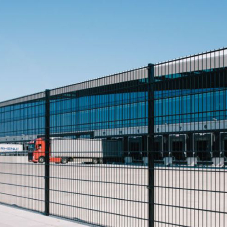 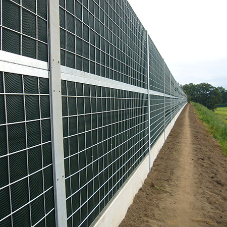 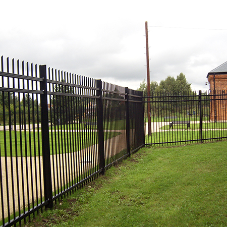 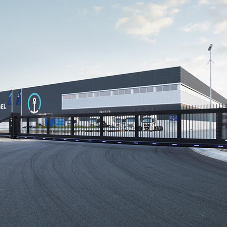 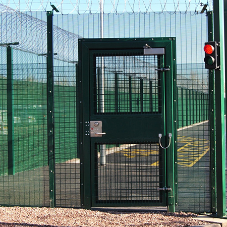 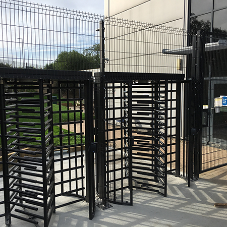 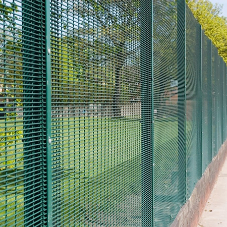 Make an enquiry to Heras

Make an enquiry to Heras

You may also be interested in this related Product News: Light, Medium or High: how safe is your data centre? [Blog] Read Now