Alternative living: a solution to the UK housing crisis?

Alternative living: a solution to the UK housing crisis?

The UK housing crisis essentially started in the 80s but we’ve been having housing issues really since the end of WWII. However, this isn’t a problem unique to the UK. A shortage of homes and an increase in housing costs are happening worldwide. The imbalance of supply and demand seems to be an overall issue with humans as we consume more than we can create. 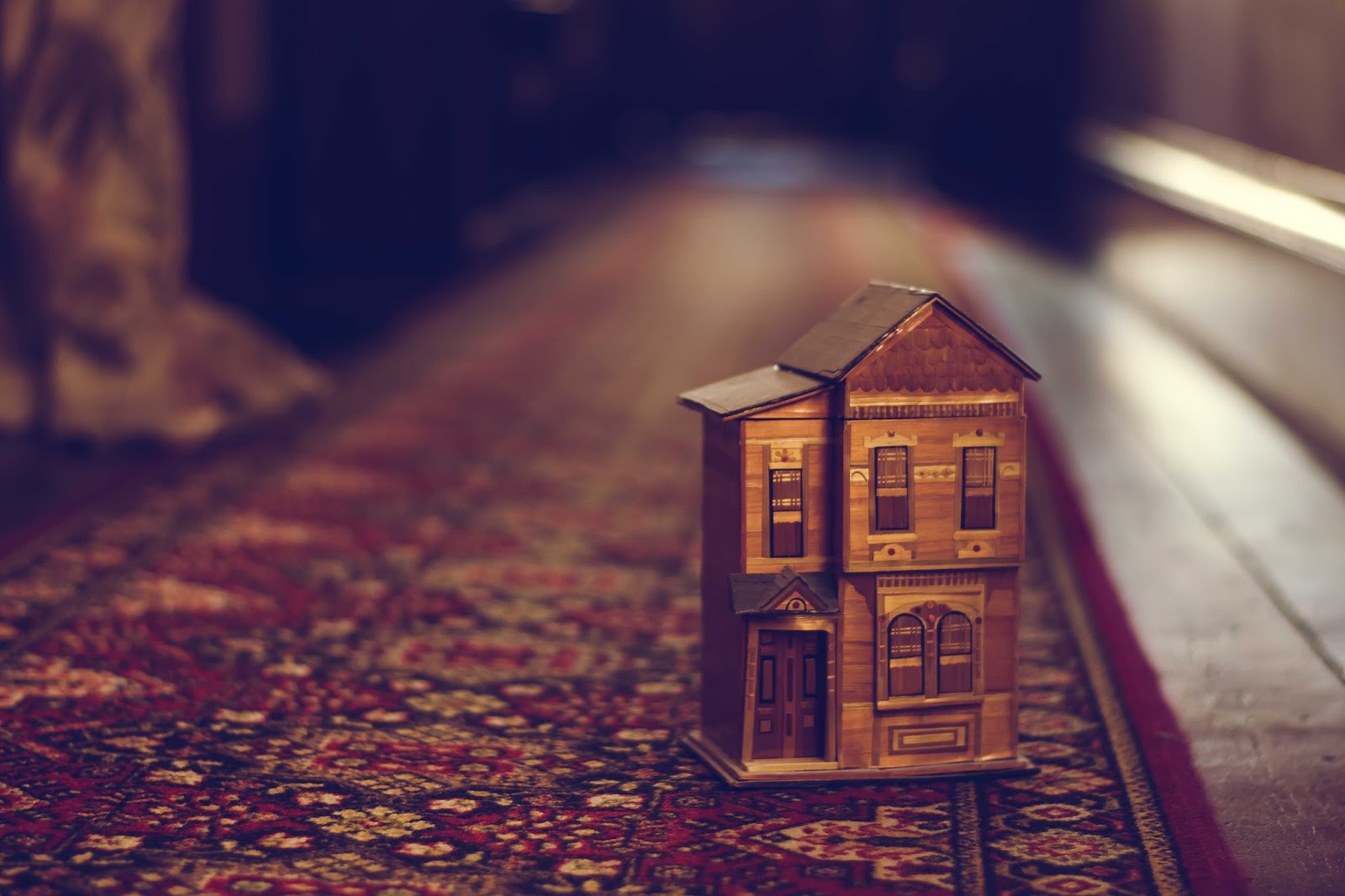 In the 80s, thanks to Margaret Thatcher and her right-to-buy scheme, council houses were sold in millions to private companies but the larger scale projects, due to a lack of funding, were left abandoned. Governments since then have failed to fix this issue which has left us with overcrowding, homelessness, and a generation of millennials living with their parents. This isn’t the sole issue of course, planning restrictions and campaigns to protect the English countryside also play their part. As well we have the issue of certain companies holding back building new homes to keep the prices as high as possible, add to that the fact that banks will only lend to the most stable of people, who arguably aren’t the ones who need it the most, and you get a housing crisis. So, how do we solve this? Unfortunately, a lot of these issues, and therefore their fixes, are out of our control to a certain extent. But what we can do is find an alternative way of living.

Or “Mobile Homes”: cars, vans, buses, boats etc. They’ve been a way of life for some for a number of years, but could we see a rise in this lifestyle as a solution to the housing crisis? Many travel the world and are very happy in their way of life. You’re never tied down, you have a different view each day, you don’t have to pay rent each month and a lot of people who choose this lifestyle say they’ve learnt a lot more than they would just sat at home. They not only learn how to deal with different situations and build their skills, but they also learn life lessons such as appreciation for what you have and the impact you make on the world in terms of your consumption and waste.

Unfortunately, there is the obvious drawbacks of less space, so this might not ideal for some families, and parking could be tricky or costly. Hygiene is reported as one of the major issues with this lifestyle as well as security but also, what if you have a car accident or your boat sinks? That’s your entire life gone. So, could this be a solution to our housing crisis? In short, no. Not for everyone at least. And not a permanent way of living either as many say there’s a certain stigma of homelessness and turn back to static living, whilst others comment that it can be quite lonely and you don’t benefit from a sense of community.

“Tiny Homes” can be seen as a step up from vehicular homes. But just because they’re small, doesn’t mean they can’t be attractive, they can be log cabins, luxury cottages or just smaller versions of standard sized housing. They can be static or mobile but either way give off a full time ‘glamping’ feel. For some this could easily be a way through this housing crisis as you’ll save money since you don’t have a mortgage, they’re quicker to clean and easier to maintain. They’re also more energy efficient and people find that they consume a lot less whilst living there. With static Tiny Homes you don’t lose your sense of community either as people tend to build next to each other.

For those who have lived in standard sized housing previously may see having less space as a negative however, if you’ve not left your parents yet, or more importantly, you’ve been living on the streets this could be an improvement. These aren’t for everyone though, issues like entertaining guests can be tricky and even just entertaining yourselves has proven difficult. Although, an evolution of this known as “Pocket Living” is starting to pick up in areas like London. Following similar rules as council housing, it is application based and you must work in the chosen area and earn a certain amount of money to be legible. Apart from the aforementioned restrictions, the few negatives to this scheme come under ‘matter of opinion’ more than actual issues. Ultimately, this could well be an affordable future for first time buyers, if you meet the requirements…

The two main types of houses that are gaining momentum are Pallet Houses and Shipping Container Homes. Both materials used to create these houses are made in large quantities but aren’t disposed of or recycled properly. There are numerous unused shipping containers across the globe which have fulfilled their purposes and are just left to rust. The same could be said for pallets, however, trends such as pallet furniture have become more popular recently so they’re almost scarce these days. They are quick build options which can be stacked or easily customised. They’re cheap, readily available and more eco-friendly than other types of housing so could be an avenue to explore when looking for an alternative way of living.

The big negative surrounding shipping containers comes in the form of buying used vs new. Now, part of the reason this option is so cheap and eco-friendly is because you are utilising the old containers. However, it is also the old ones that have defects, such as rust, toxic paints or twisted frames which results in structural weaknesses and bad alignment. So, although many are starting to build their homes from shipping containers its been noted that many are paying extra in order to secure new containers and could possibly result in an even larger surplus.

Many of us dreamed of living in a tree house as a child but this could actually be a reality for those struggling to get a foot on the property ladder. Another case of alternative living presents itself as nature houses: types of homes made from raw materials such as rammed houses, earth bag houses, cordwood houses, tree houses etc. The clear advantages to these types of dwellings are that they are eco-friendly, non-toxic, they don’t produce a lot of waste when building, they’re cheap and versatile. They’re also incredibly sturdy and can last much longer than most traditionally built structures.

As great as these sound as you become one with nature, the thought of everyone building they’re houses from raw materials creates images of deforestation and overharvesting so perhaps this is not one for the masses. It’s also quite difficult to build these types of houses and although not particularly expensive, costs can rise dramatically if you require hired help. And due to a lack in popularity at the moment it also means the rules of where and how you build these homes are unknown, so much research is needed if you are going to live off the land so to speak.

Of course, there are other options such as property guardians where you stay in a selected building and ‘guard it’ in exchange for cheaper renting prices however, these tend to only occur in larger cities like London. They could be a huge help for those currently without a home but in the end are only a temporary living arrangement as you could get evicted with as little as four weeks’ notice. It’s clear that all these options have their own merits but aren’t for everyone, perhaps a one size fits all approach is not what is needed. So, where do we go from here? Looking to the future, there has been a new development in alternative living that could not only help solve the housing crisis but flip it on its head entirely.

Last year in France, a 3D printed home has been successfully completed and already has a family living in it. Its said to reduce construction costs by 25% with a view to reach 40%. The printing process can even allow architects to get more creative with their housing designs, meaning more ease in where you can build. It has little to no wastage involved and took the workers 54 hours to build. As this is still relatively new, we’re not aware of all the disadvantages yet, but by the sounds of it, this could potentially put a lot of construction workers out of business. So, will this be our future, or will we stay in a housing crisis for even longer waiting for something to give.