As specified by the World Wide Fund for Nature (WWF), Biodiversity is the different varieties of life you can find in one area or ecosystem. This includes “animals, plants, fungi, and even microorganisms like bacteria that make up our own natural world.”

All nature is related back to each other, for example mammals can get divided down into subcategories, for example rodents, and then divided down further into separate families like mice, squirrels, and chipmunks. This is what is referred to as Genetic Diversity.

Species Diversity can be described as species richness so, for example the variety of species within a habitat. Two great examples of habitats having a richness of species are rainforests and coral reefs.

Ecological Diversity refers to the network of different species that are present in an ecosystem. Ecosystems such as deserts, oceans, and urban areas contain multiple difference animals and plants that can all thrive within one ecosystem but may not in another.

A loss of Biodiversity occurs as a result of the reduction or loss of a species, either temporarily from a specific habitat, or permanently on a global scale (extinction). Again, this is referring to all nature so, plants, animals, bacteria etc. Even if one species, no matter how small, goes extinct, this can cause a shift in our ecosystem and have huge impact to our everyday lives.

For instance, in certain parts of America, people were killing coyotes as they were harassing their livestock. However, with the coyote’s population reduced, its prey overproduced. Deer mice started getting into people homes and other buildings, spreading and infecting the Hantavirus, a potentially fatal disease to humans.

We receive a lot of ‘free services’ from nature such as various types of food, water protection, soil formations, pollution absorption and of course medical resources. We take this for granted because we have come to rely on and expect it, but the reality is that if these services weren’t naturally occurring, we’d have to produce it ourselves which would not only be costly but incredibly difficult. So, to lose one of these services would affect us greatly.

Another free but very important service we receive are from the bees, or more aptly, the pollinators. The growing movement to save the bees (and other pollinators) is a crucial one. They pollinate flowers that ensure the continuation of certain habitats and ecosystems, but as well, they are responsible for the pollination of a lot of our food. “More than 90% of the leading global crops types are visited by bees.”

Biodiversity Net Gain (BNG) or Offsetting includes conservation methods, designed to boost biodiversity and compensate for loss when developing land, leaving it in a better state than it was before.

The government is now starting to realise the importance of biodiversity and is incorporating it more in this year’s Environment Bill. They hope to mandate Biodiversity Net Gain for developers, whereas now it is only incentivised. One of the ways in which developers can ensure BNG is by planting more trees than were there before the site was cleared. Or by including a green corridor into the project to offset the loss they caused.

Warwickshire has already implemented a mandatory scheme using what they call the Warwickshire Biodiversity Impact Assessment (BIA) tool. “The BIA is completed by the developer’s ecologist and details the value of the habitat before and after development. It is then reviewed by the local authority’s ecologist who may recommend further actions to improve the score”. The BIA can identify which lands are of high habitual value and shouldn’t be developed.

Defra’s Biodiversity Metric “is designed to provide ecologists, developers, planners and other interested parties with a means of assessing changes in biodiversity value (losses or gains) brought about by development or changes in land management. The metric is a habitat based approach to determining a proxy biodiversity value.”

The metric converts habitats into measurable biodiversity units by assessing its size and quality. It takes into consideration the condition of the habitat, and its location in relation to other similar habitats. It also accounts for “whether or not the habitat is sited in an area identified locally, typically in a relevant policy of plan, as being of significance for nature.” This way it can calculate how much compensation is needed when a habitat is lost.

Things we can do

Ways you can help Biodiversity at home are simple: You can grow wildlife friendly gardens and patios and reduce the use of pesticides. Produce less wastage by buying eco-friendly products and recycling. Conserve energy in your home and reduce your carbon footprint which will in turn help to reverse the upset of global warming which is also causing negative effects on the environment.

The best thing we can do for Biodiversity is change. Switch to sustainable and Biodiversity friendly agriculture, conserve and preserve our natural countrysides, stop alien species from invading and upsetting habitats, and restore the "connectivity between otherwise fragmented protected areas and the reintroduction of local predators."

Join the conversation here on our LinkedIn page. 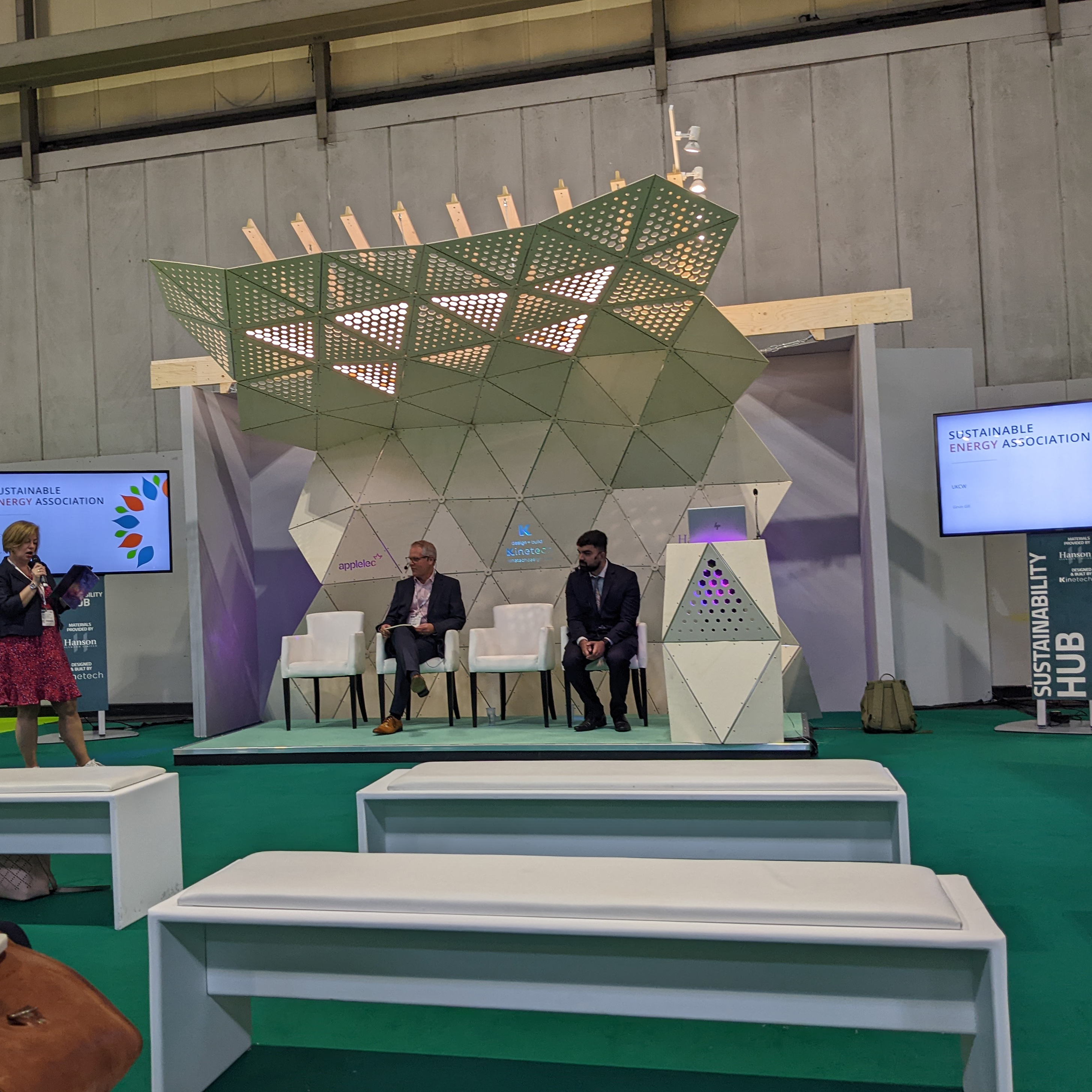 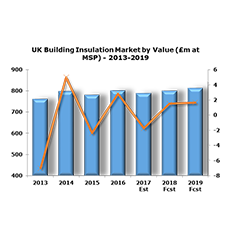