Five most luxurious golf courses in the world

Five most luxurious golf courses in the world

Golf is a club-and-ball sport which is said to steal your heart from the first game. Unlike most ball games, golf cannot and does not utilize a standardized playing area, and coping with the varied terrains encountered on different courses is a key part of the game. In this article, we take a look at five of the most luxurious (and pricey!) golf courses from around the world. 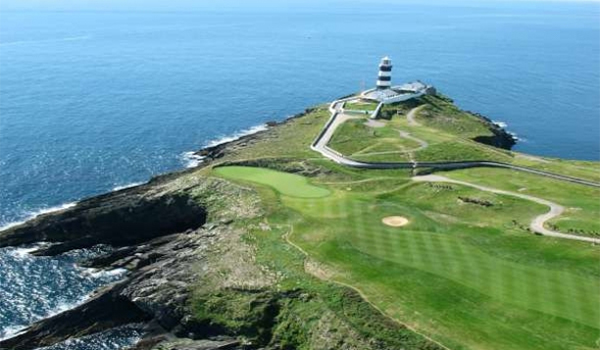 1. Old Head Golf Links – County Cork, Ireland
Occupying a stunning and unique headland reaching out over two miles into the Atlantic Ocean, the Old Head of Kinsale is home to one of the most spectacular world-class golf course and luxury members' accommodation. The course is located in the Old Head of Kinsale, near Kinsale, County Cook, and the views are simply breath-taking. 1 round of golf at Old Head Golf Links and a 1-night stay in one of their exclusive Suites with breakfast costs upwards from €280. 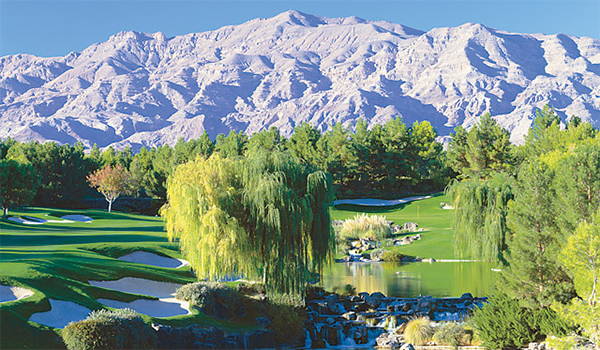 2. Shadow Creek Golf Course - North Las Vegas, USA
Shadow Creek is an 18-hole golf course in North Las Vegas, Nevada, opened 1989. The course was built in the middle of the desert and in order to keep it hidden from the public eye, it has over 21,000 trees of over 200 different varieties. It has been estimate to have cost between $60 million and $100 million to build. The cost to play one round of golf will set you back around $500. 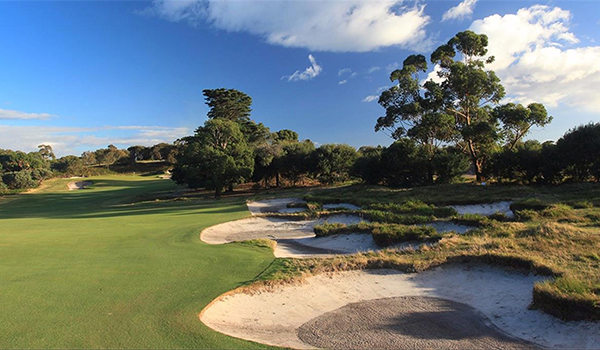 3. Royal Melbourne Golf Club – Victoria, Australia
The Club was founded in 1891 and has been host to numerous national and international tournaments. It is a 36-hole golf club in Australia, located in Black Rock, Victoria, a suburb southeast of Melbourne. Its West and East courses are respectively ranked number 1 and 6 in Australia. Playing here will cost you anywhere from 700AUD$. 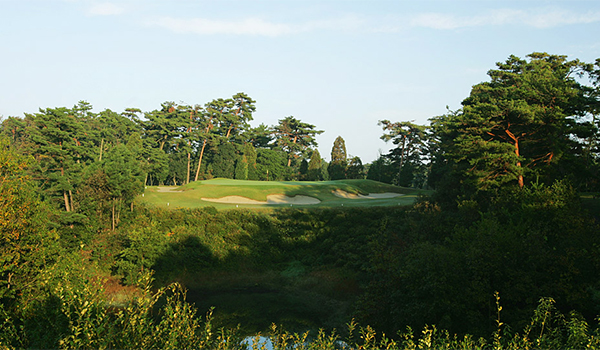 4. Iwate Hirono Golf Course - Ono-mura, Japan
Iwate Hirono Golf Club is a semi-private golf course located in Ono-mura, Kunohe-gun, Japan, built in the early 1930s. Hirono Golf Club (ranked #35 in the world) is Japan's most distinguished golf club. Hirono is a private course that has a uniqueness to it with a great routing and tricky holes. A game here will cost you around 11,000 yens at a weekend. 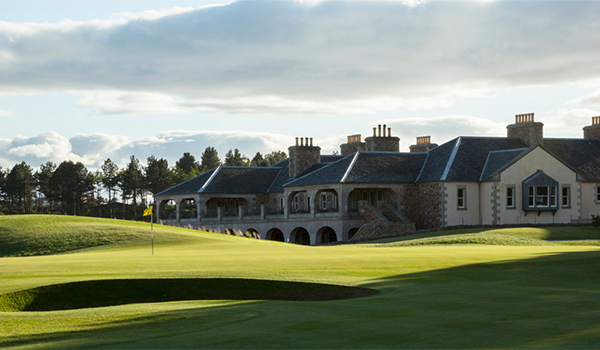 Like this? See more on our Sports Construction Hub. 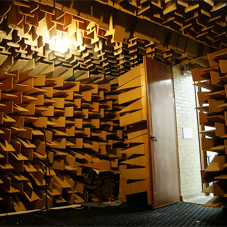 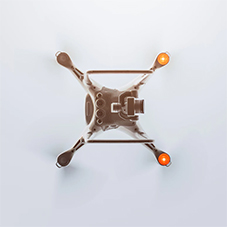 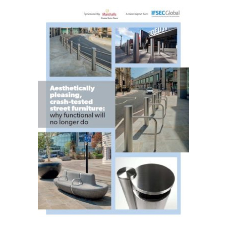