Orchard Leisure Centre, in Armagh City, which originally opened in the late 1960’s, has recently undergone a full £5m refurbishment, designed by da architects. Mapei products were specified throughout the centre by ARMATile, who project managed the development to achieve a high spec finish over more than 3,550m2 of tiling and pool refurbishment to meet the needs of this premier recreational facility.

The Centre has two totally refurbished pools, new sauna, steam and Jacuzzi facilities with newly constructed showers and changing areas. During the extensive refurbishment, all the tiles in the pools and surrounding areas were removed which left considerable damage to the affected substrates. Mapei’s speciality grouts, Mapegrout Thixotropic and Mapegrout T40, were specified to repair the areas. Mapegrout Thixotropic was used in conjunction with Eporip to pre-form the hand grip channels within the pool. With an intrinsically high mechanical strength the product is particularly suitable for the high degree of strain this area will experience on a day to day basis. Mapegrout T40, a medium strength mortar designed for general water works areas was used in conjunction with Topcem to repair the damage caused to the concrete floors of the pool.

A mixture of Mapei Nivoplan and Planicrete was used to render the pool walls. Nivoplan is a levelling mortar, perfect for levelling ‘out of plum’ walls, rough or damaged render, and was combined with Planicrete to increase its bonding qualities for a durable long term solution.

Once the pool walls had been repaired and levelled, they were ready for waterproofing. Again, a Mapei system was used for a robust solution. A layer of Mapelastic was laid with fibreglass mesh added to it to act as reinforcement. Then, Mapeband was added to the corners of the pool and a final layer of Mapelastic added.

The same system of repair and waterproofing was also used on the pool deck areas and channels. In the shower areas, Mapegum WPS, a fast drying membrane for interior waterproofing was laid in two layers at right angles to each other to provide a pin hole free waterproof barrier, suitable for all types of substrate.

Upon completion of the substrate repairs and waterproofing, the pool and surrounding deck were now ready for tiling. Mapei Keraflex Maxi, a high performance cementitious adhesive with good strength and no vertical slip, even with large or heavy tiles, and Keraquick, an ultra-rapid setting cement based adhesive were specified to lay porcelain tiles throughout the centre. A total of 1650m2 of tiles were installed to the Jacuzzi and pool areas, a further 1,050m2 in the changing areas, 350m2 in toilets and staircases and further tiling on the external steps, entrance way and corridors to the centre.

To complete the project and enhance the overall aesthetics of the new facilities, Mapei’s Ultracolor Plus grout and Mapesil AC sealant was used. The products are available in 26 complementary colours, so are ideal for use side by side. Ultracolor Plus contains Bioblock technology which blocks the formation of the micro organism which causes mould, increasing ease of maintenance and enhancing the aesthetic finish long term. The colouring is also resistant to UV rays and atmospheric agents, resulting in the chosen finish lasting longer. Mapesil AC, a silicone sealant was then used to seal joints on the project which complemented the Ultracolor Plus grouts.

“This was a difficult and extensive job with wide ranging requirements. Mapei’s reliable and comprehensive product range gave us the depth of solutions we required, all of an excellent standard, to enable us to achieve the high quality finish specified by the council,” commented Peter Rafferty, Contracts Manager at ARMATile.

Orchard Leisure Centre reopened to the public in January 2009.

Founded in 1937, Mapei is the world-leading manufacturer of adhesives and chemical building products, and a specialist in the production of adhesives and preparation products for the installation of wall and floor coverings. Its extensive product...
View company profile
Send Enquiry 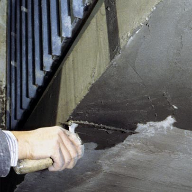 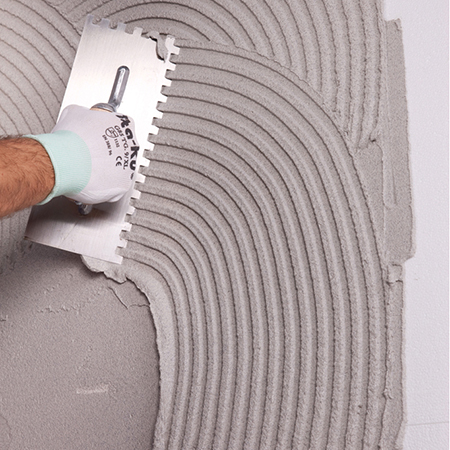 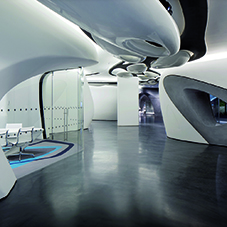 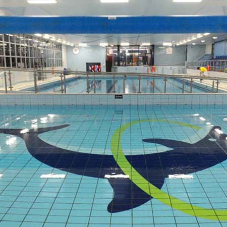 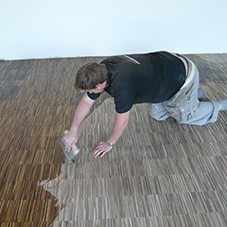 Make an enquiry to Mapei (UK)

Make an enquiry to Mapei (UK)

You may also be interested in this related Case Study: Concrete repairs to Anglesey Bridge with Mapei Read Now